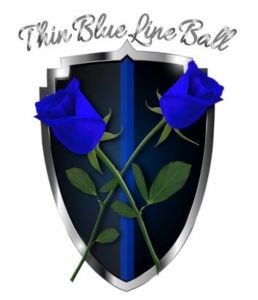 The National 9-99 Police and Sheriff Foundation recently had the privilege of sponsoring $5,000 toward the 2018 Thin Blue Line Ball hosted by America’s Defenders, an organization run by veterans, law enforcement and their spouses. We were proud to be supporting their programs of providing service dogs to veterans and officers with PTSD and recognizing officers who had died in the line of duty. It was a humbling to spend the evening honoring the fallen and showing gratitude toward those who protect the community every day. A video of law enforcement officers who had lost their lives over the past year was shown to the audience during the night. As civilians, it was shocking to see just how many there were that haven't been publicized nationally. This event was an opportunity to celebrate their lives alongside 400 law enforcement officers, their families and others who support these heroes. 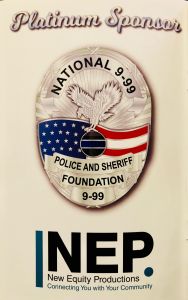