The Story of Justin Ellis

“So, I WILL WALK AGAIN. It’s in my mind and soul. I will NOT let this injury or wreck define my life.” 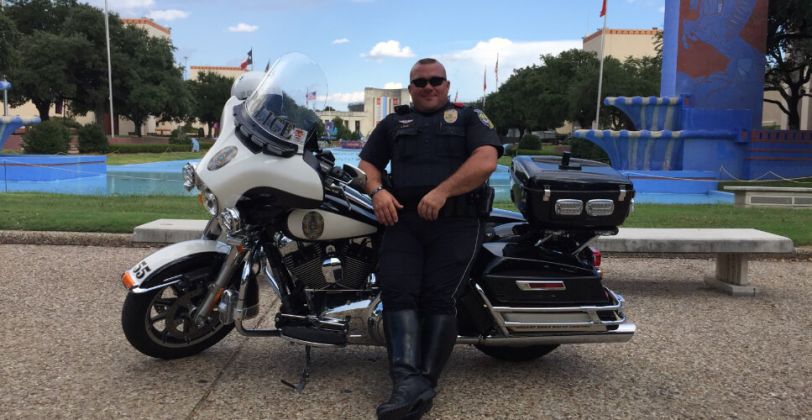 While on duty, I was in a major motorcycle wreck. I was responding to a stabbing call when a vehicle failed to yield right of way and turned left in front of my motorcycle. I was ejected, sustaining major trauma and several broken bones. I had an open book pelvic fracture, shattered right arch, two tears in my femoral artery, nerve damage in my right leg, and partial paralysis resulting from nerves pulled and damaged at the lower sacrum. I also suffered kidney failure and other organs trying to shut down due to all the internal bleeding. The surgeons further cut me open from my sternum to below my belly button to pull out and clean my organs while looking for more internal bleeding. I later went back in for a surgery to put a plastic flexible hernia block plate inside my stomach, and my abs and stomach wall reconstructed.

The Impact on His Mental Health and Physical Abilities

I was in a coma for 45 days while I was being fixed and repaired in the trauma ICU, and other specialty floors at the hospital. When I came to I didn’t know what year it was, what happened, how bad I was hurt etc. I had problems with my mental anger and bad days where I wondered why I even lived. I also had a lot of questions and had to learn a lot of things all over again. I asked myself, ‘Why me? What did I do to deserve this pain?’ This, combined with not being able to take care of things when I got home or be the man of the house crushed me internally. I found a counselor to work with weekly. Physically, I couldn’t do the things I used to since I was wheelchair bound. Not being able to interact with my kids or take care of things a man does around the house broke me pretty good. I’ve always been the hands-on fix-it kind of guy. 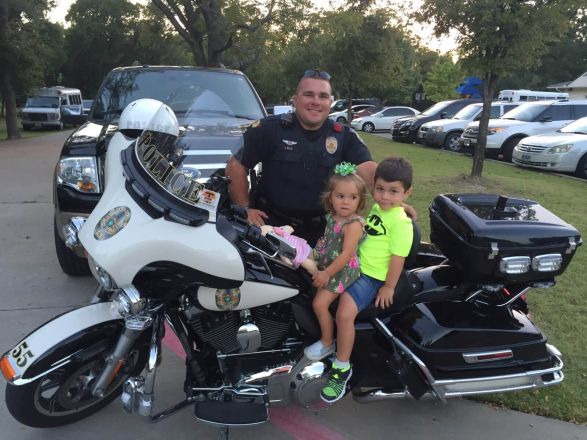 The Effects on His Family Life

I had to learn new ways to interact or play with my kids. In the beginning, I hurt so much and couldn’t move like I used to. I couldn’t enjoy certain things with them. It has caused problems with my marriage and family interactions. We can no longer enjoy or do some of the things we used to do, especially because we have always been outdoor and sports people. Not to mention the stressors of the finance burdens when workers comp would send checks late or change the rates without notifications. Bills always come on time, so this made it hard to cover incoming bills while I was working minimum hours due to my therapy. In the end, I pushed myself back to work faster to support my finances and family. 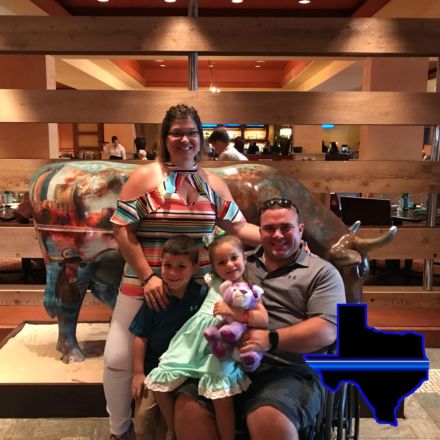 Workers compensation wouldn’t cover 30% because they met the state minimum. I lost all of that while I was out, still paying all of my medical and retirement plans out of pocket (post-tax). I’ve had to rely on family, friends and fundraisers I’ve done on Facebook to help cover the cost of physical therapy. Workers comp is only covering one hour of physical therapy once a week. In that time, you can’t get anything done, let alone make progress. I found a private Nero rehab gym called REACT in Addison who does two-hour PT sessions, but it cost me $200.00 out of pocket. This is by far the best rehab I have gotten to date, and I have made so much more progress with this gym’s help. They covered me under a sponsorship program but that only lasted eight weeks. Since then, I have relied on just doing personal fundraisers, but I can only ask the same group of people for so much.

This has also greatly affected my mental and emotional health. While I was trying to recover and get better, I had this extra stress to support my family when I was at my weakest and couldn’t. That will crush a person. I chose to support my family over my own therapy or health. Although I was in a lot of pain, I sucked it up for them - no one else. I did what I had to do. I think it probably played an effect on my long-term recovery, and it will probably take me longer to bounce back from this. 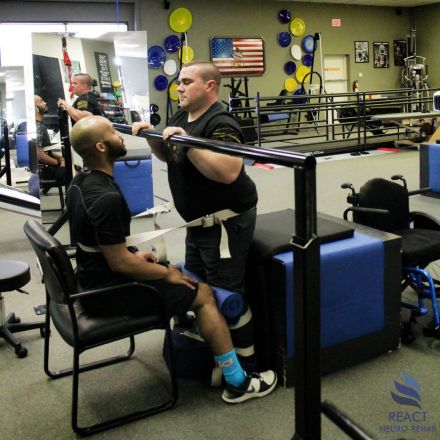 The Problem with Insurance

Workers Compensation has denied or made me appeal for everything from day one. I went home in a loaner wheelchair from the hospital and had to wait for over 3 months before they would approve and get my chair built for me. I was sized and fitted prior to leaving the hospital so this made no sense to me.

I have since had to justify and fight for all my physical therapy (PT). I would get close to the end of my allotted visits, and the PT nurse and my doctor would send in evaluations about the importance of continuing. They wouldn’t get it approved in a timely manner and I would go 4-6 weeks before getting approved visits, so my PT progress was always like the yo-yo effect where it would build me up only to regress. Recently, I went two months without any PT because they fought me on three different appeals from their doctor who stated that I didn’t need PT because I was in a wheelchair due to my injury. Someone made the decision to take away my rights to walk again because he’s basing it off of a textbook instead of my strength and improvements. According to my trauma and spinal cord injury doctors, I don’t present like a textbook case.

"There is nothing broken that would keep me from walking again as it’s nerve damage. So, I WILL WALK AGAIN it’s in my mind and soul. I will NOT let this injury or wreck define my life." 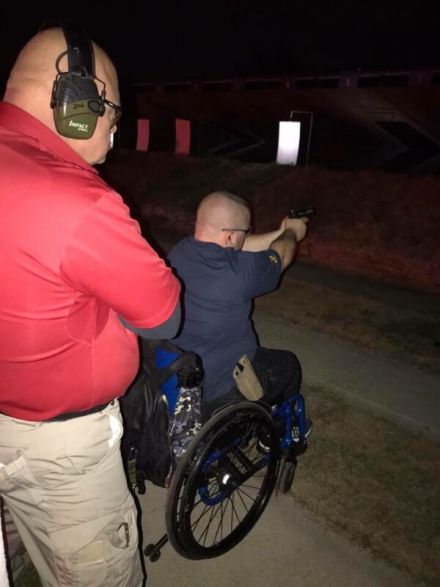 "There is nothing broken that would keep me from walking again as it’s nerve damage. So, I WILL WALK AGAIN it’s in my mind and soul. I will NOT let this injury or wreck define my life."

I’ve missed out on being able to participate in family events outdoors due to being in my chair. Physical and manual sports, hunting, outdoor hobbies, and working with cars have all been derailed due to this incident. I used to ride my horses to get away and de-stress from work and life, but that has been taken away when I need it most. I also had to close down my side business that I used to help support my family since I was the sole operator for a tractor mowing business. It has changed how I coach and teach my kids in YMCA activities. I’ve found different or modified ways I can do some things, but it’s a challenge everyday. 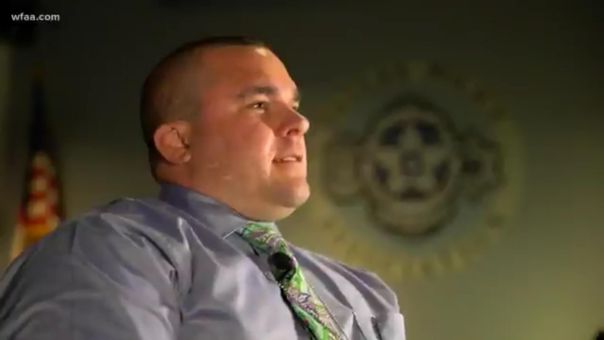