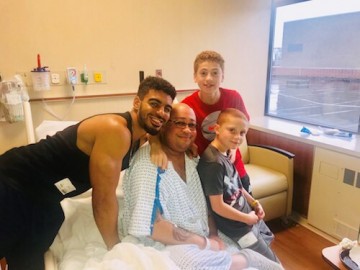 Phillip Roselle has given 30 years of service as a Patrolman with the Norwalk Police Department. He was accidentally shot by his sergeant during a gun training accident and now has permanent nerve damage in his right hand, still has the bullet in his rib, and has developed PTSD. 6 months after the shooting, his kidneys failed and he is now on dialysis. This has been a nightmare for his entire family, especially his 9- and 14-year-old sons who have been present 3 times when the ambulances have come to take their dad away in oxygen. He has been fighting Worker’s Comp to receive coverage for this on-duty incident, and is being asked to accept early retirement at 70% of what he would normally receive. Phillip and his wife Debbie have been actively battling the city and department for what they deserve, and the grant from the 999 Foundation will ease some of their daily stress of bills that continue to pile up. There has been extensive media coverage on his story, so check out the below links to learn more about his story. 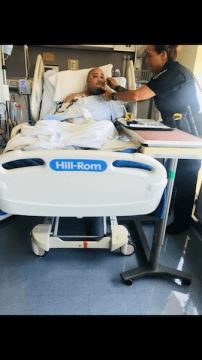 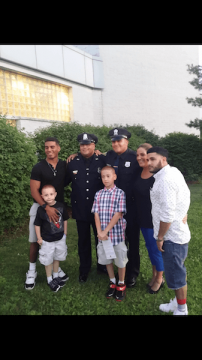 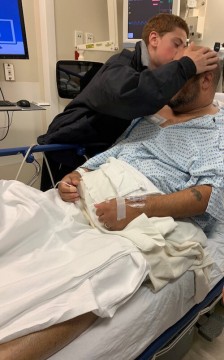 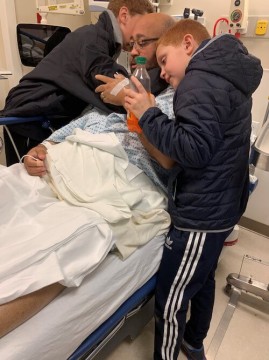